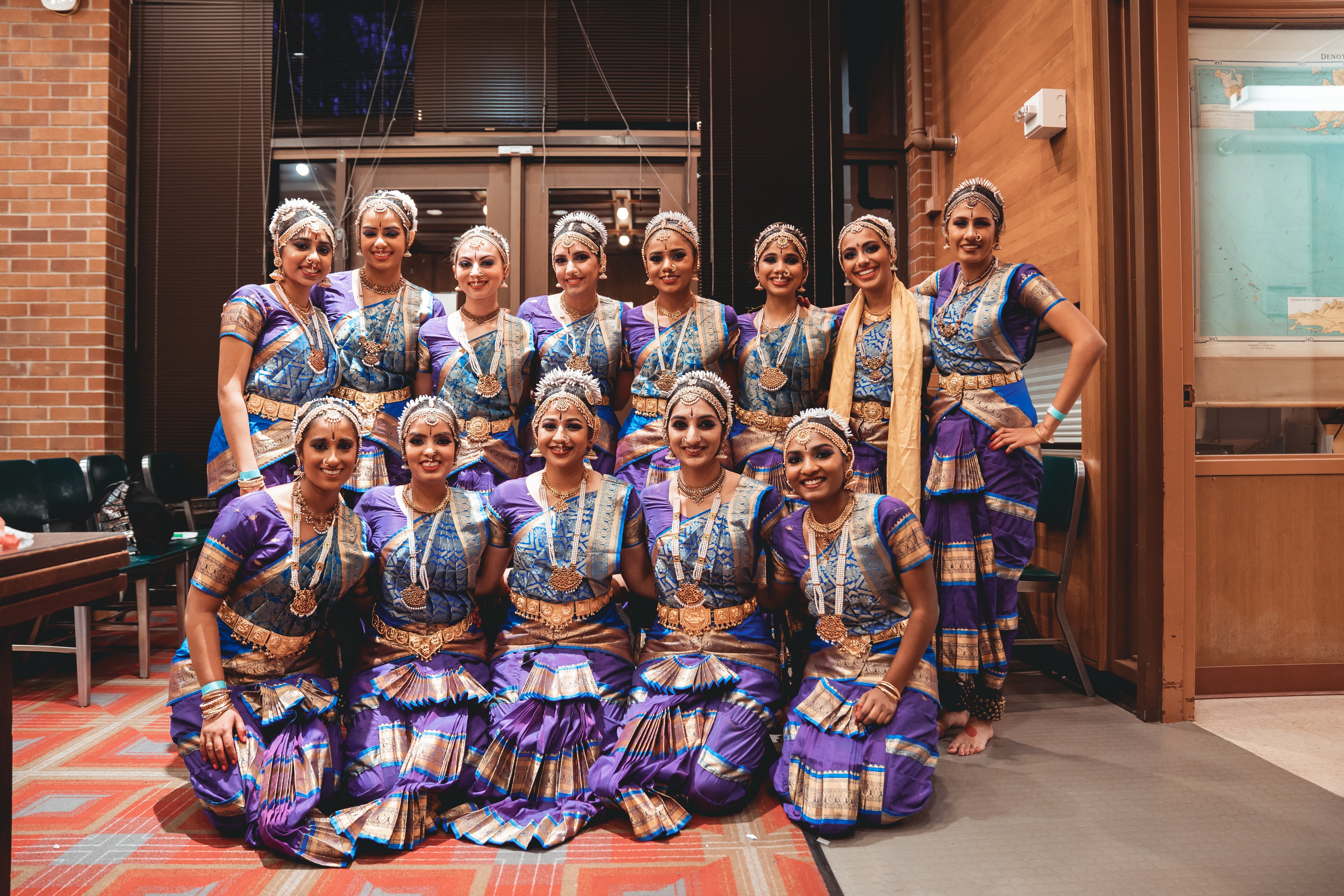 This year, Natya UW has chosen to create a dance choreography based on the story “Silapathikaram”. Silapathikaram is an ancient and well known story in India. It tells of a woman, named Kannagi, who loses her husband when he is ordered to be killed by the king of the city in which the story takes place. Kannagi’s husband's death is a result of a careless and hasty mistake by the king. When she hears about his sudden death that occurred for no valid reason, she decides the only way to obtain justice is to burn down the city.

Natya UW has chosen its costumes to reflect Kannagi’s anger in this particular scene, which is the climax of the story. Her anger is represented as a fire and ashes that ruthlessly destroy an entire city. Costumes play a very large role in dance productions. They reflect the production’s themes, setting and characters. We plan to get costumes with designs and colors that will enhance Kannagi’s anger portrayed in our choreography. These costumes will make a bold statement with bright fire-like colors such as red and orange and symbolize the simultaneous destruction of the city with black. With great costumes, our performance with have an added level of vibrancy and communicate the story to our audiences much more effectively.

We will be competing in February and March of 2020, and potentially April 2020 as well if we make it to the national competition! Thank you once again for helping us make our cultural mark on the community and we will be sure to update you throughout our journey!